Everybody knows the stories of Little Red Riding Hood and the Three Little Pigs. But do you the story of the Seven Young Kids (or Little Goats), who were similarly tricked? As you can read on the very informative site Ancient Origins, stories about the Big Bad Wolf have a centuries-old history. Shadow puppets are a great tool for telling these ancient stories, as it is as easy to devour human beings as it  and to open the wolf’s stomach to get them all out again.

In this blog post you can find links to original texts of the three stories. Templates for puppets can be downloaded from our Printable Library.

The following puppets can downloaded from our Printable Library: 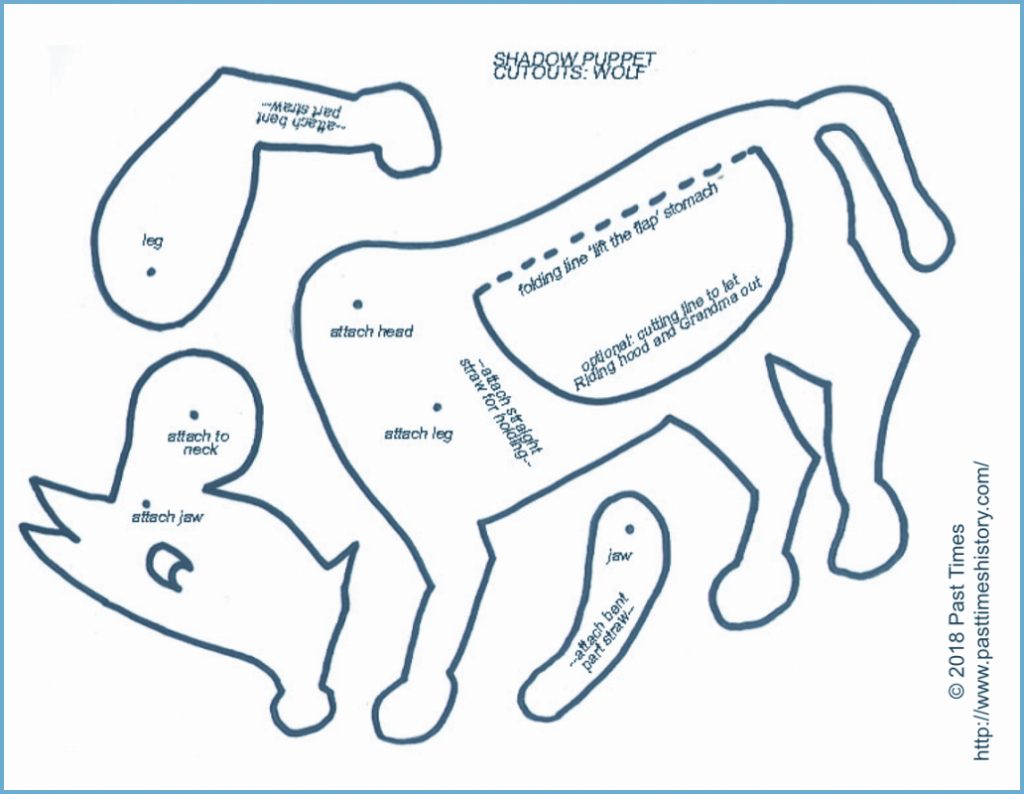 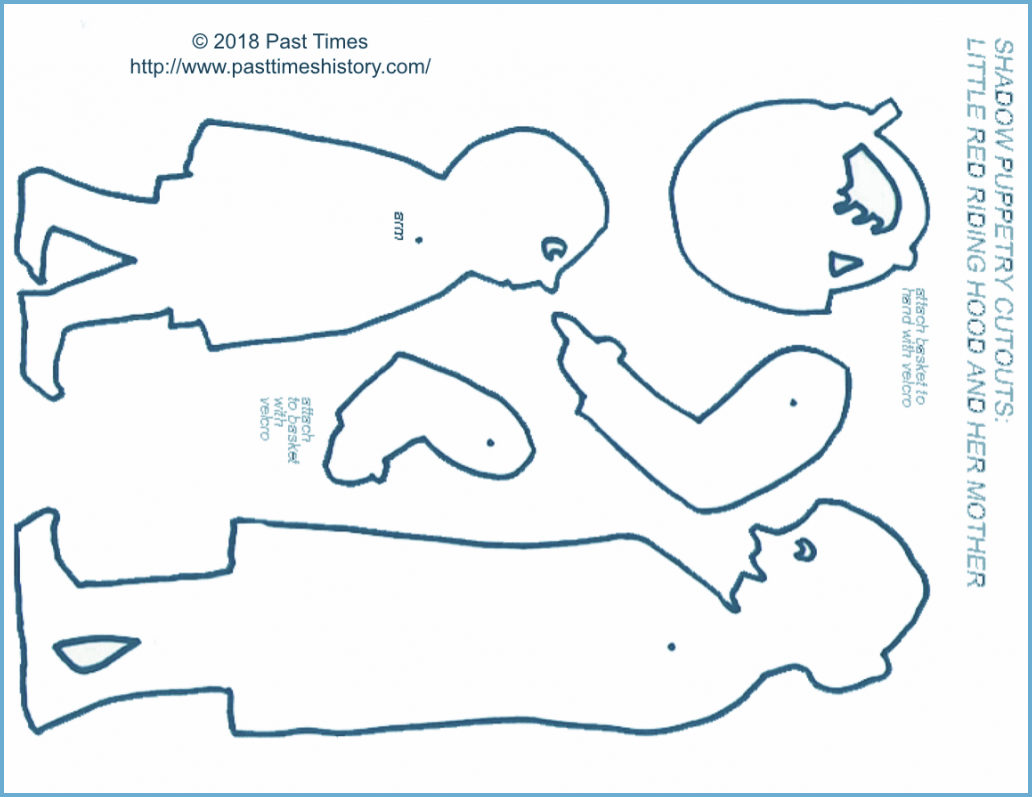 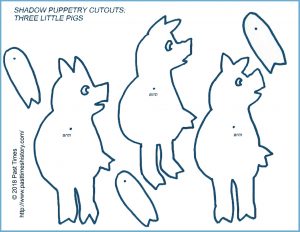 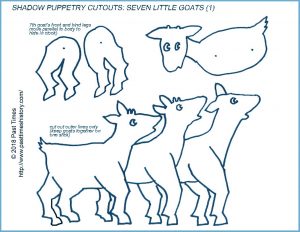 Smaller wolf: Peter and the Wolf

A musical fairy tale involving a wolf is Sergei Prokovief’s Peter and the Wolf.  For this story are printables available with a smaller size wolf than the one used above. This wolf is featured in an instructional video below. 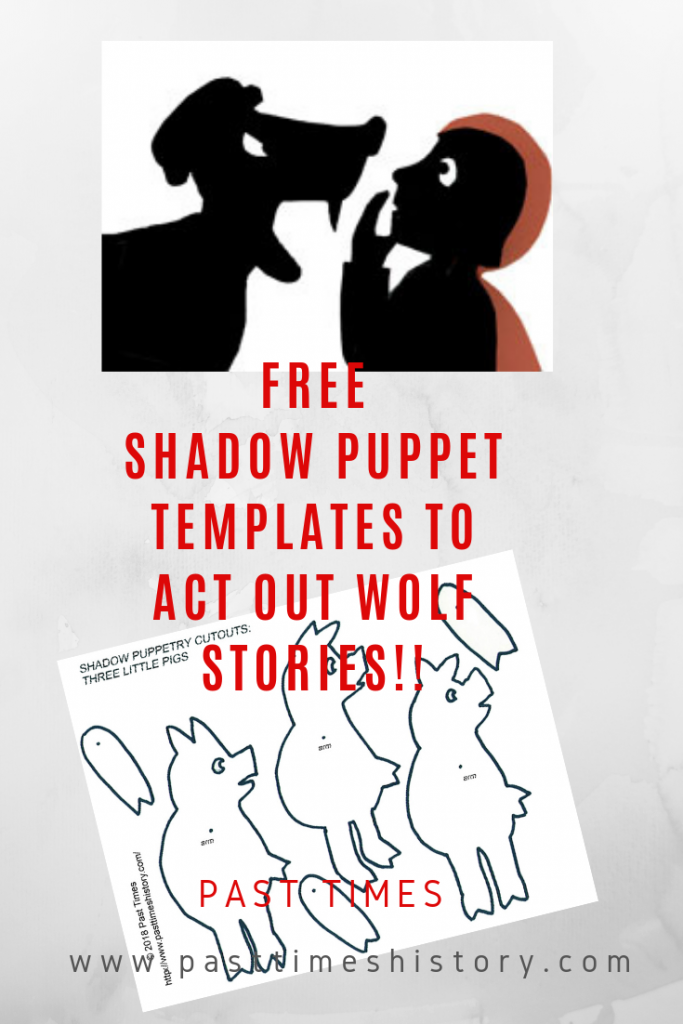